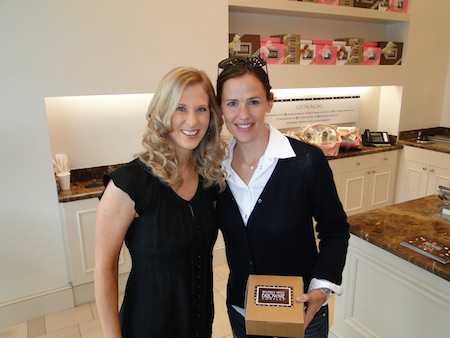 The Beverly Hills Brownie Company is located at 315 N. Beverly Drive in the heart of the city of Beverly Hills. Be sure to stop by and celebrate with the neighborhood’s new favorite brownie store.